Their image distorted in the international media and their rights robbed by those who rule them, these are the faces of people of Pakistan still lit with a glimmer of hope.

Scenes from the north of Pakistan, a region once bustling with tourists and trekkers alike until 9/11, is now seldom explored by a few who dare to look beyond the news bias or those driven by their passion to conquer one of several eight thousander peaks Pakistan happens to be blessed with, including worlds second highest, K-2.

Kalasha, or the Black Kafirs as they are sometimes referred to are a group of indigenous people spread over three valleys in Chitral region of Pakistan. Followers of an ancient polytheistic religion, only a few thousand of them remain who despite all odds, continue to keep their customs and traditions alive including several annual festivals that they celebrate throughout the year.

Until the 1970s, the Kalasha people were still leaving their dead out in the open in wooden caskets but in the past few decades, they have started burying them instead. What hasn't changed however is their tradition of celebrating afterlife where the community gathers around the dead and sings and dances, the songs usually focusing on tales of their ancestors, an oral means of keeping the past alive and known throughout generations.

Children of the Mountain

High up in the mountains north of Pakistan, there live, oblivious to what goes on in the mainland or the rest of the world, some nomads who survive mostly on their cattle produce. They spend their summers on mountains where lush green grazing grounds await their cattle and their winters are spent at the base where they usually have a small cottage or hut to make it through the harsh weather. During one of my treks, I camped next to a village of such nomads and these were all the kids there were who gathered around out of sheer curiosity, that trek being one rarely attempted.

‘Pahari’ in this context means of or belonging to the mountains, ‘Pahar’. 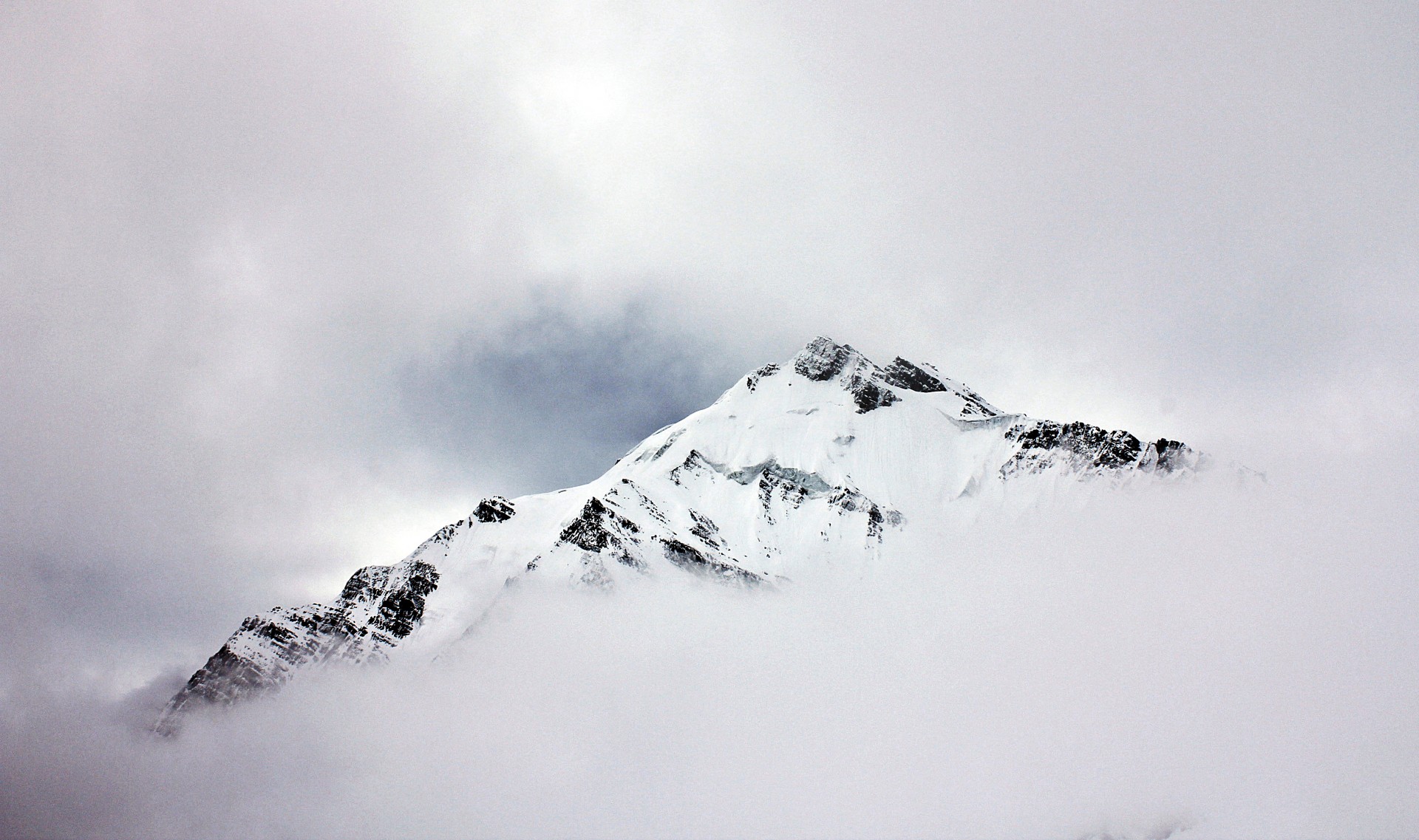 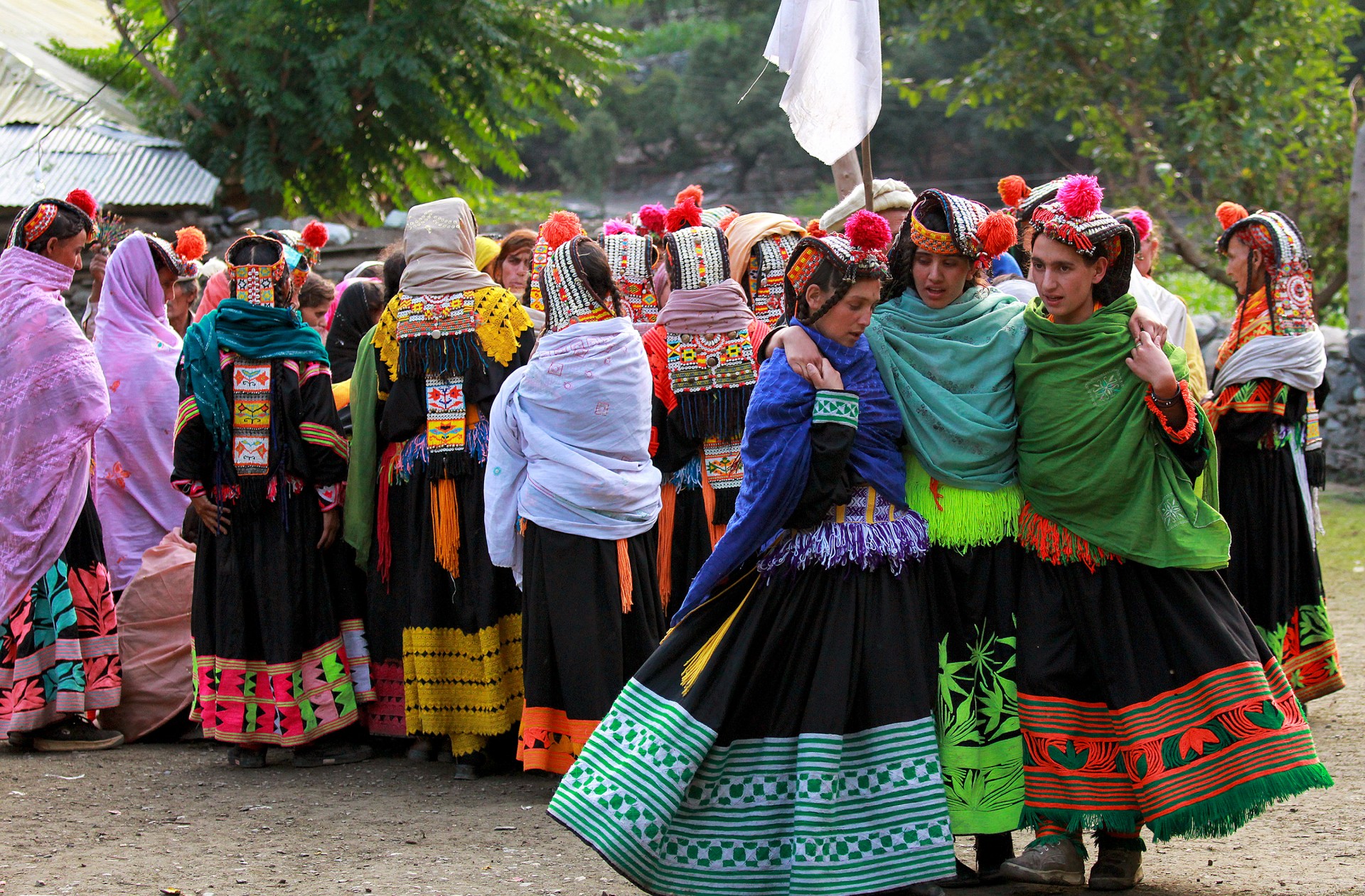 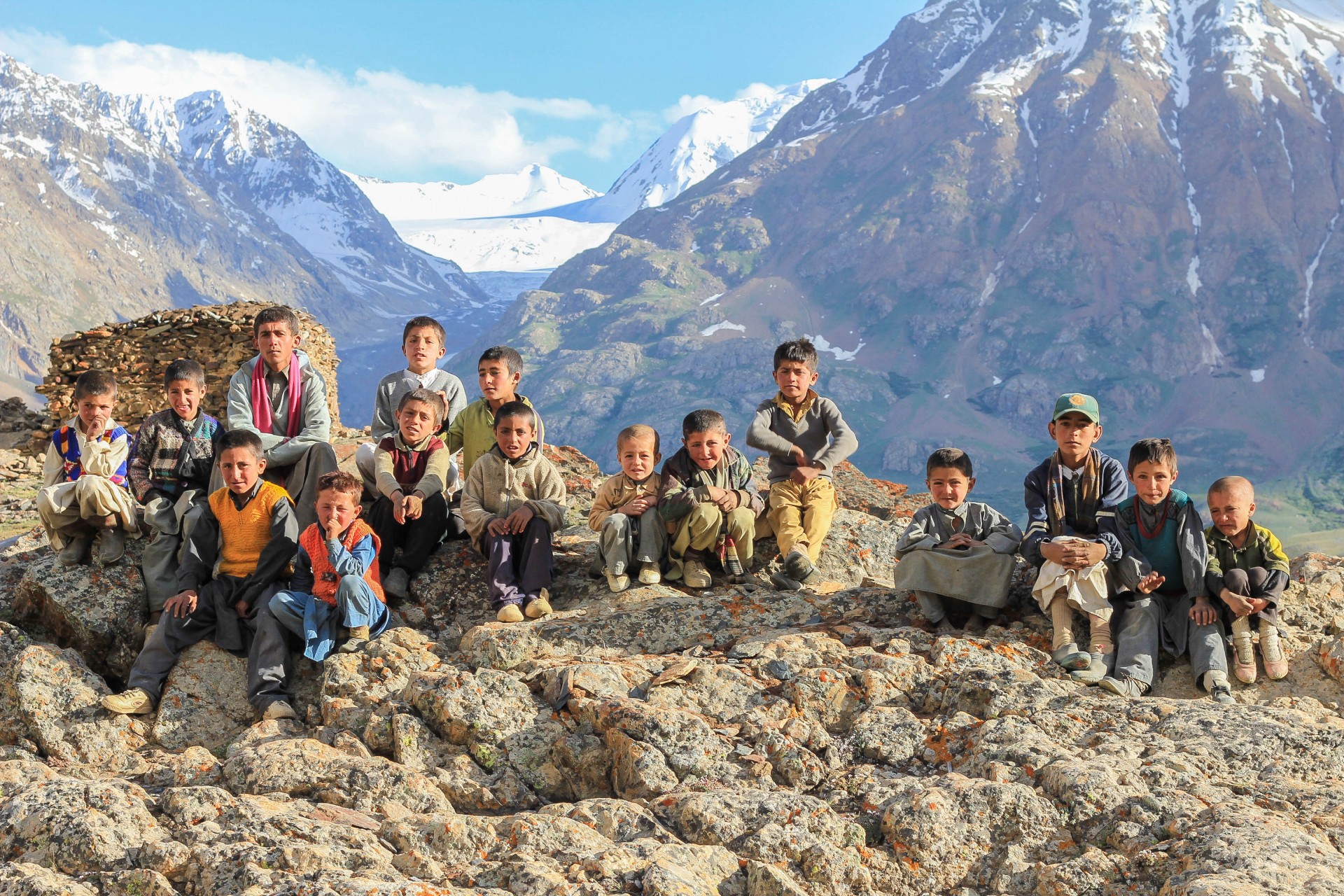 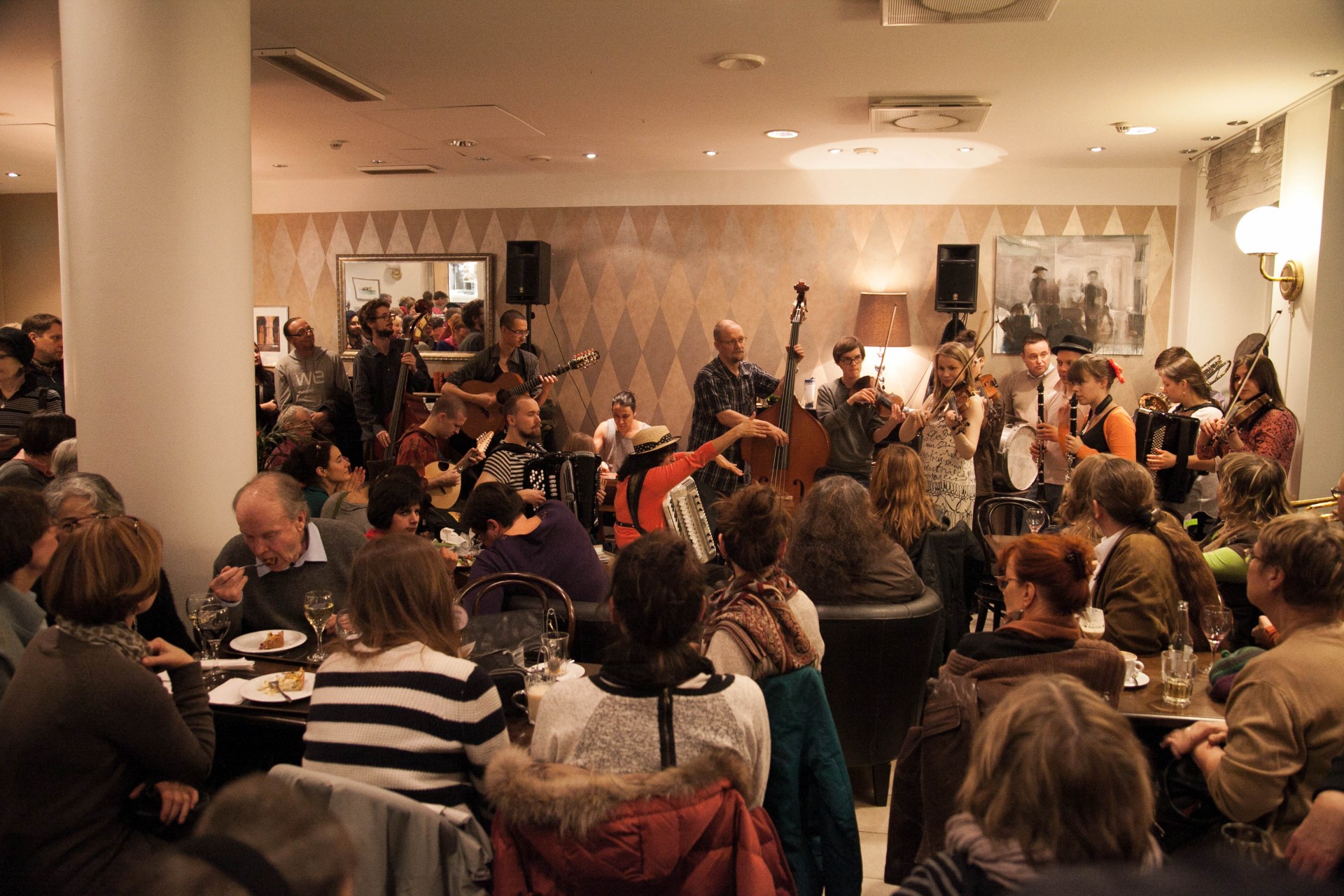